BioSignature Modulation™ is based on the idea that levels of different hormones lead to different patterns of fat deposition around the body. We have been using Biosignature Modulation™ as part of our personal training and strength coaching since 2003, when Charles Poliquin first introduced the system.

The process entails a twelve-site body fat test, which clues the personal trainer in on which hormone imbalances are present. Specific nutritional and exercise protocols are then assigned based on where fat is stored in the body.

Through manipulation of the hormone profile – through dietary intervention, supplementation, and lifestyle management – Biosignature Modulation™ helps you turn on the lypolitic (fat burning) genes and turn off the lypogenic (fat storing) ones. The result is that you lose fat faster and safer while maintaining or even gaining lean muscle tissue.

Whether you want to lose weight, lose fat, or both, the personal trainers at Physiqology in New York City are trained to help you do it safely.

Refer to this article for further detail.

Biosignature Sites and What They Mean

The chin and the cheek are the early detection system for fat loss in a new client. We measure these folds because they are usually the first areas to change.

The pectoral and triceps folds in biosignature are highly correlated with androgen levels. Think of androgens as hormones and their intermediaries that create increases in testosterone.

By monitoring and modulating these sites, you produce more testosterone naturally. You also prevent aromatization. Aromatization is a counter-productive metabolic process that is the result of the chemical conversion of testosterone to estrogen.

These two sites are predictors of insulin management and blood sugar regulation. The subscapularis is most closely related to your genetic sensitivity to your own insulin.

The iliac crest is, while also a measure of relative insulin resistance, is also a marker for recent insulin management. This is a polite way of saying how many carbohydrates you have been eating. Proper insulin management is of prime importance in achieving fat loss, as well as in preventing diabetes.

Cortisol is an adrenal hormone that is made in response to stressful circumstances – training, working, business negotiations, relationships, etc. Fat around the belly button is a reflection of demand for cortisol production.

Biosignature Modulation™ states that the sites of the quadriceps and hamstrings are a function of estrogen levels and estrogen ratios. However, they are also closely related to blood sugar management, especially in women. 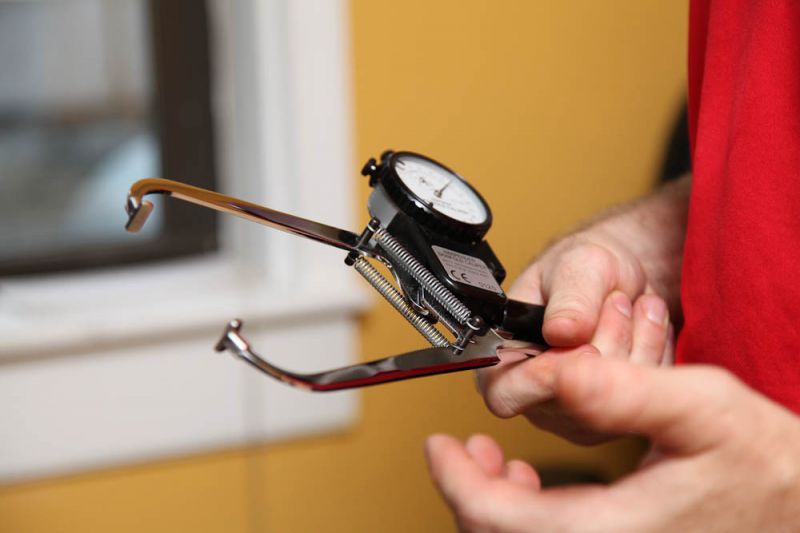 Curious? Set up your appointment for a Biosignature Modulation™ session today.